Go where your clients are: invest in Snap-Chat Ads 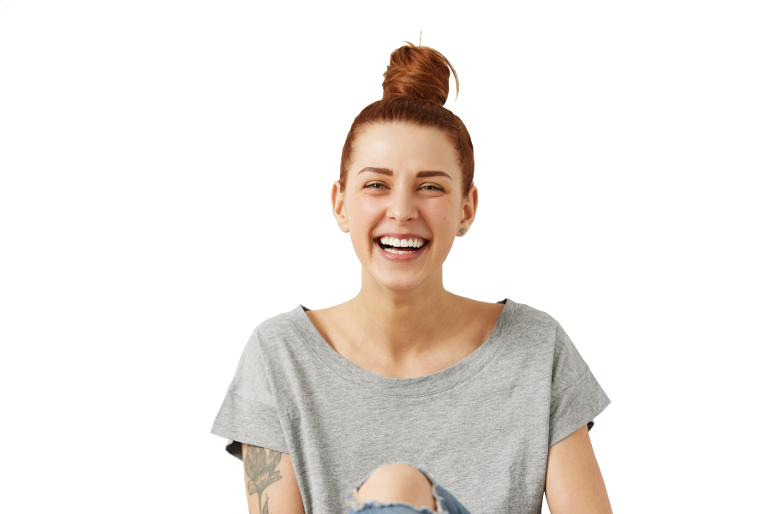 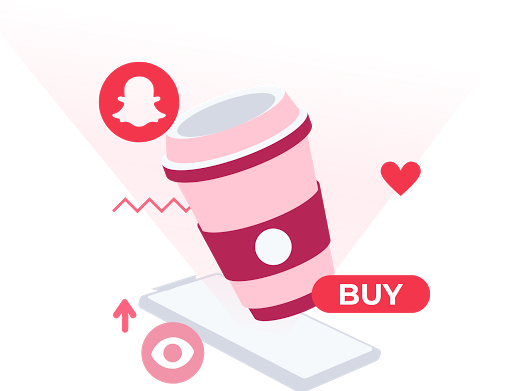 Advertise on Snapchat Ads and Achieve Many Results!

Snapchat it’s one of the favorite platforms of millennials.

What’s this social media about? Well, it’s actually an instant messaging service (just like WhatsApp, WeChat or Facebook Messenger). Snapchat’s most distinctive feature is the ephemeral aspect of its messages.

All messages (text, image, sound, video) shared by users are eliminated from both users’ devices and Snapchat server after an user-defined amount of time. That time can’t be longer than 24 hours since its posting.

According to the company’s data, most Snapchat users are on average between 15 and 28 years old. This is a very interesting market segment, because it includes a social group with a high-tendency to consumption (teens). 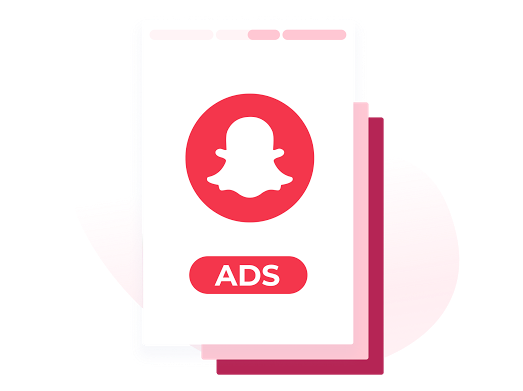 What are Snapchat Dynamic Ads?

Snapchat dynamic ads consist of customized ads directed to a segmented audience in real time. Snapchat works much better for and from mobile devices.

There are five dynamic ad templates you can choose. These ads are shown to those users who have demonstrated interest in your promoted product, brand or service or in related activities. 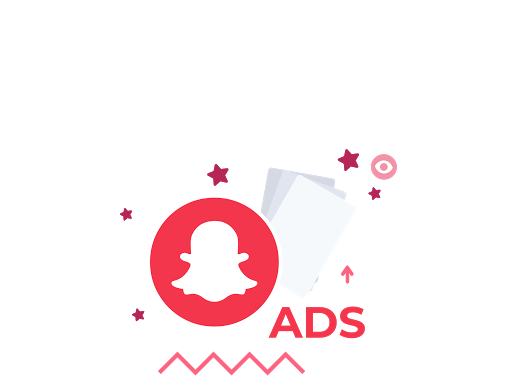 How does Snpachat Dynamic Ads work?

Snapchat dynamic ads are created from your products catalog and they are sent to users based on their level of engagement.

In order to create a Snapchat campaign you must choose a product or a set from your catalog, select an audience and let the delivery part on the platform’s hands.

If you change something back in your catalog (price, description, availability, etc.) it will be reflected on the ads. Simple and practical, right?

Why Advertise on Snapchat Dynamic Ads?

Due to its ephemeral contents Snapchat is ideal for launching contests and promotions. Images and videos are deleted after 24 hours.

Also, the average Snapchat user is a teenager, which constitutes an interesting market segment. Besides, the Snapchat Ads cost is quite affordable. You can launch Snapchat Ads with an investment of US$ 5.

Among the benefits of Snapchat Dynamic Ads we could list the following:

Conquest a young and dynamic youth with SnapChat Ads