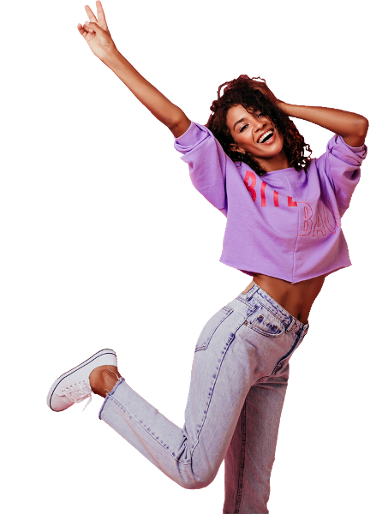 If you follow Chili’s blog, you already know that the world of digital marketing is dynamic and that it’s always evolving. That’s why we won’t talk today about search engine optimization, nor social media ads. We’ll focus today on digital out-of-home programmatic ads, or Programmatic DOOH Ads. 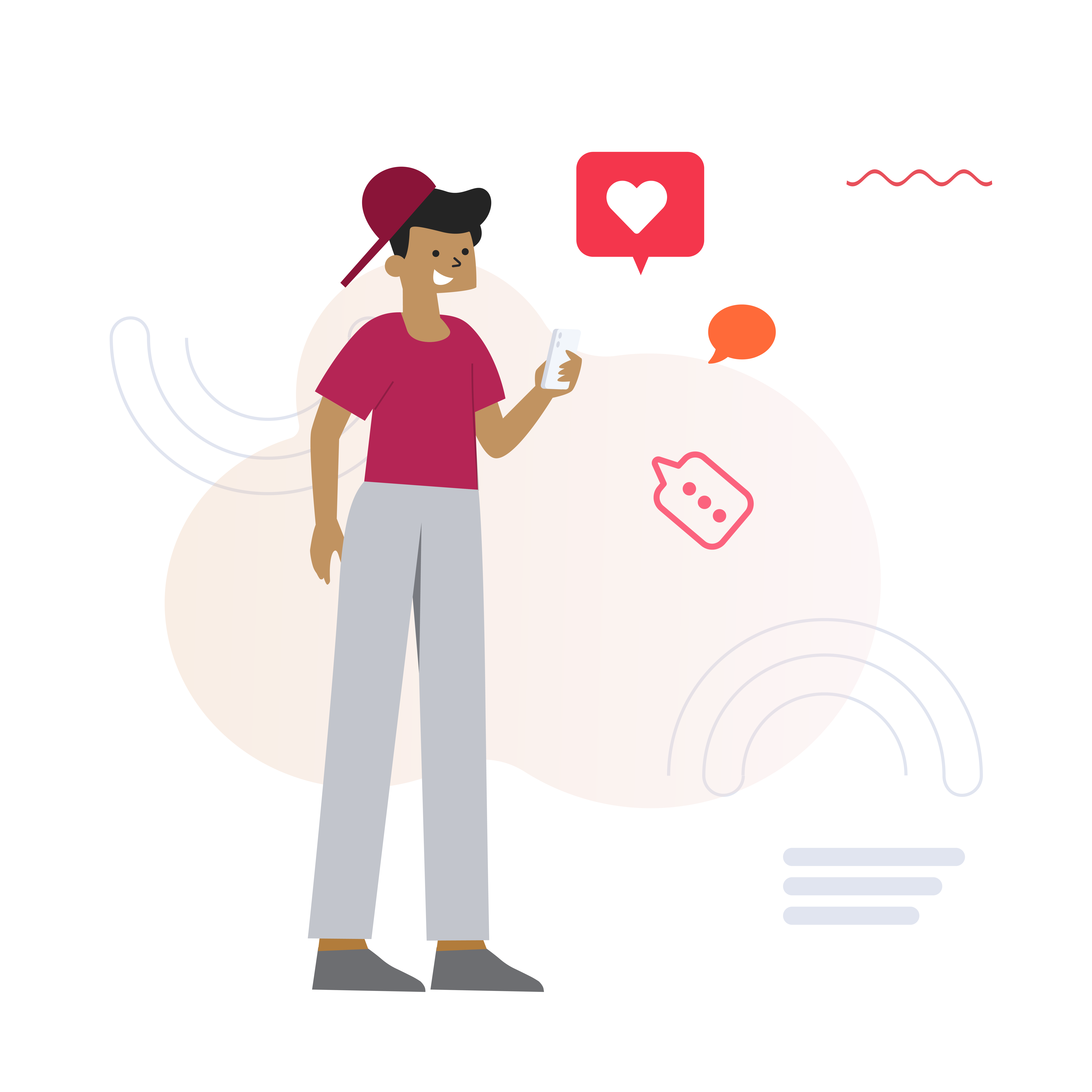 What is Programmatic Digital Out-of-Home?

Digital programmatic is a form of marketing based on the combination of big data, algorithms and AI (artificial intelligence). It works as an automated method for buying audiences’ online spaces through segmentation and ads directioning based on the TIC’s speed and efficacy.

Inside digital programmatic we can find a subcategory: the programmatic DOOH ads. These ads are still based on big data and algorithms, but they are not restricted to the private sphere: they are displayed on public spaces. We’re talking about screens that aim to capture people’s attention in the streets and urban common spaces.

How Does Digital Out of Home Programmatic Work?

Being a process of automatic buying and showing of ads, programmatic out-of-home advertising works in a similar way that the ones we can find in our electronic devices, but there’s a key difference: these ads are publicly displayed for all to see.

Digital ads on transports and public spaces are not randomly placed. Their location is the fruit of dedicated market studies. The content displayed is not static, it adapts to the client on real time producing personalized messages.

There are several advantages of using Programmatic DOOH ads, among them: 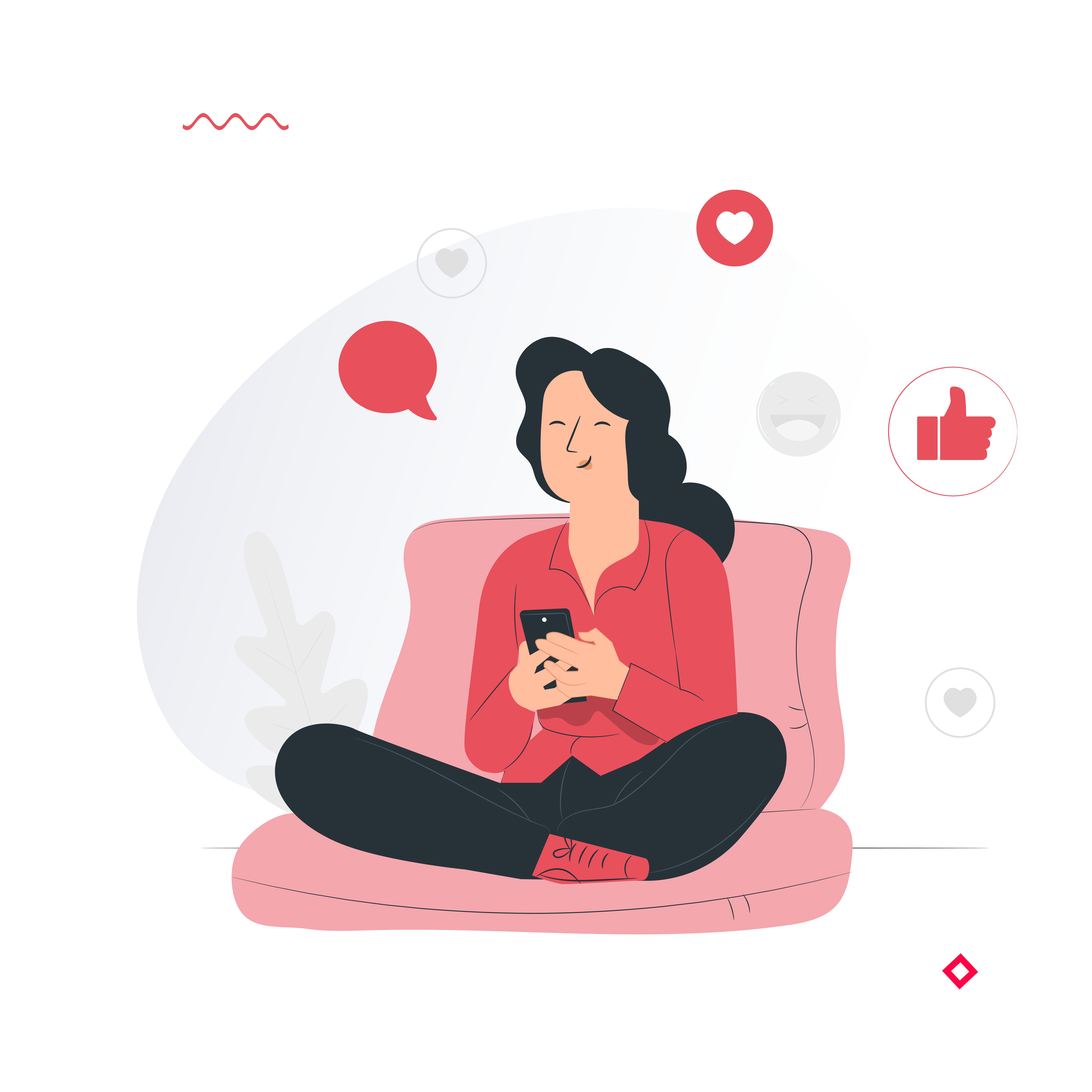 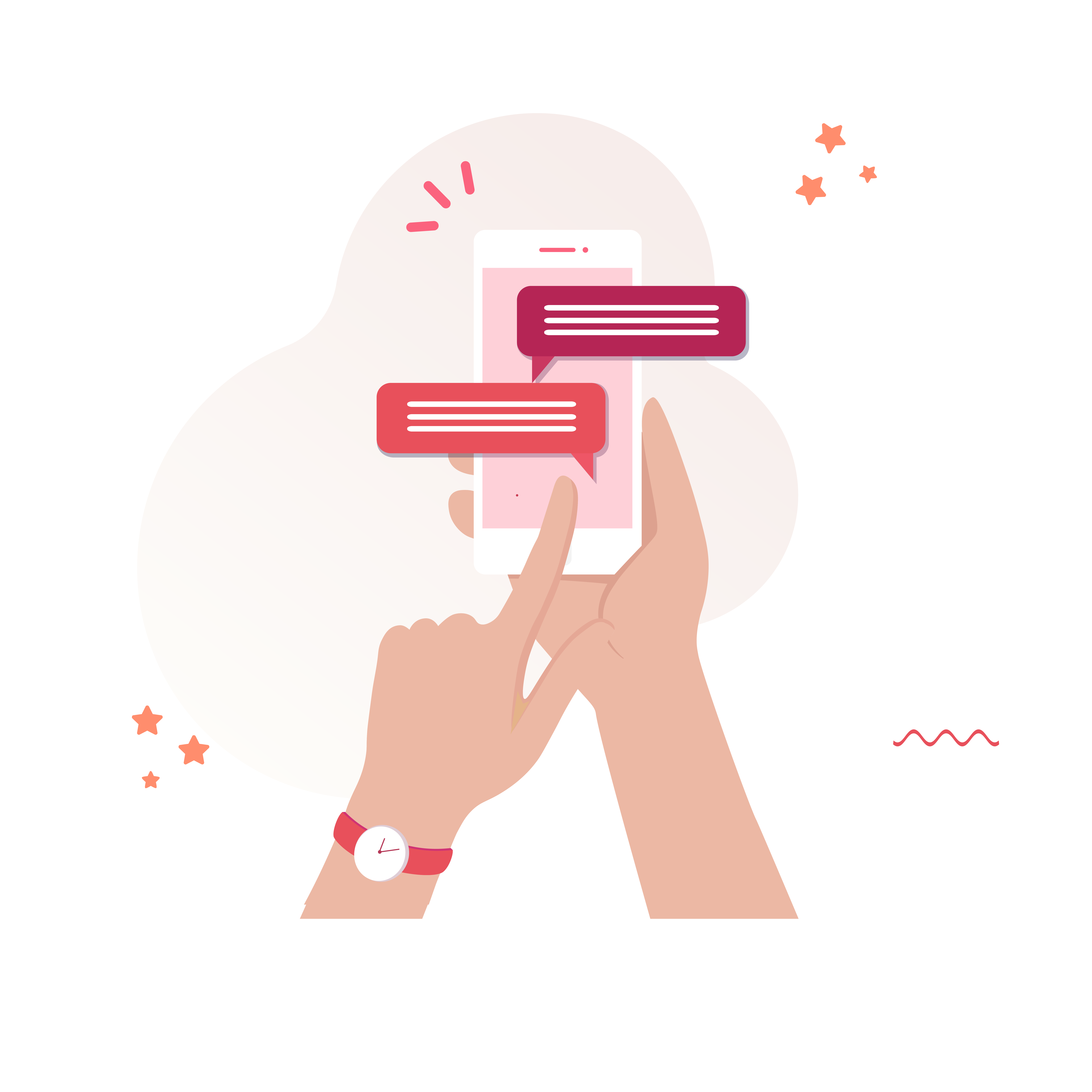 How to Advertise with Digital Out-of-Home Programmatic?

Before starting to plan a programmatic DOOH strategy it’s important to explain the different kinds of ads we can create:

An advertisement space is contested by different sellers that offer bids according to their respective budgets. The process is automatic and in a matter of seconds the system selects the winner.

It works in a similar way that the action house model, but in this case we’re not talking about an open bidding. Instead, the owner of the advertisement space negotiates directly with the sellers.

This option is a mixture of both previous cases. There’s an agreement between the owner of the advertisement space and the seller, according to which the seller automatically accepts the owner’s advertisement conditions, as long as they are in accordance with the sellers’ required specifications.

Some programmatic DOOH networks have their own ways of reading the audience in real time and react in consequence. This is achieved using sensors, but also through the integration of mobile data provided by nearby people’s devices.