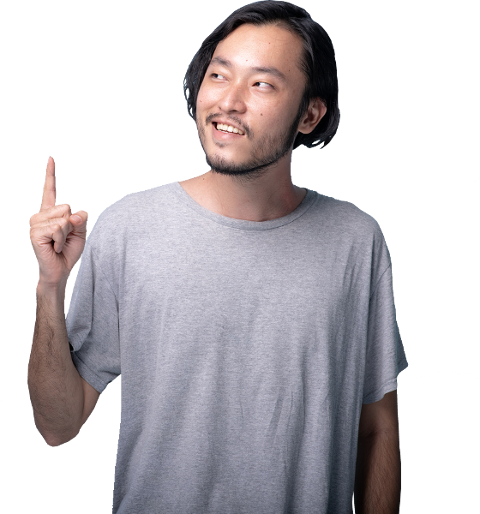 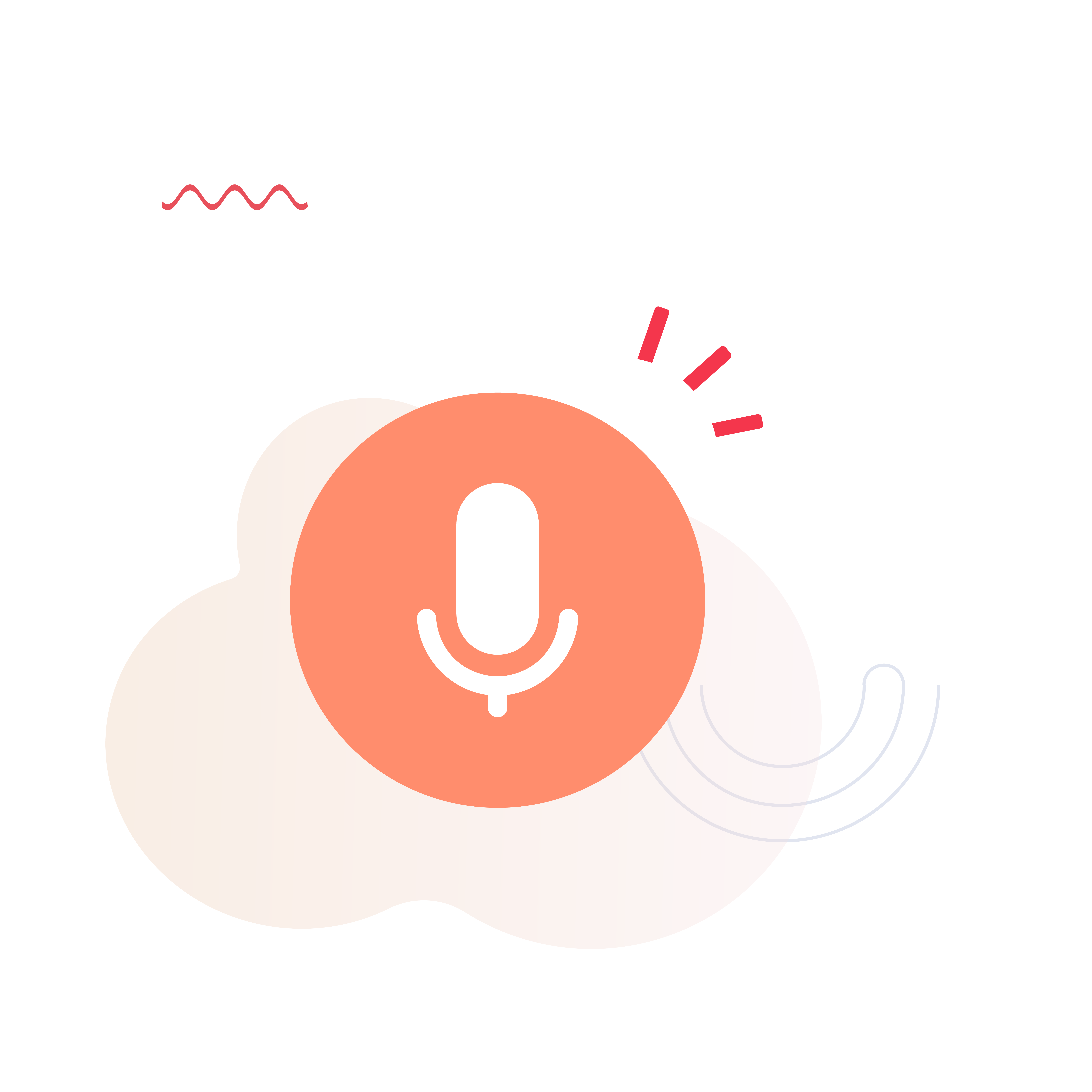 We have been analyzing in this blog diverse programmatic advertising models: native and social ads, video ads, display ads, etc. Today we’re going to focus on one of digital marketing’s applications with the fastest growth rate: programmatic voice advertising.

If you follow our contents, you probably know already what programmatic advertising is all about. Anyway, we’ll share a concise brief for those who haven’t read our previous posts:

Programmatic advertising is a set of techniques, platforms and mechanisms for buying and displaying online advertising contents in an automated way through a real-time bidding system. The main aspect of it is the high level of ad personalization that this methodology allows.

Now we can focus on programmatic voice ads: 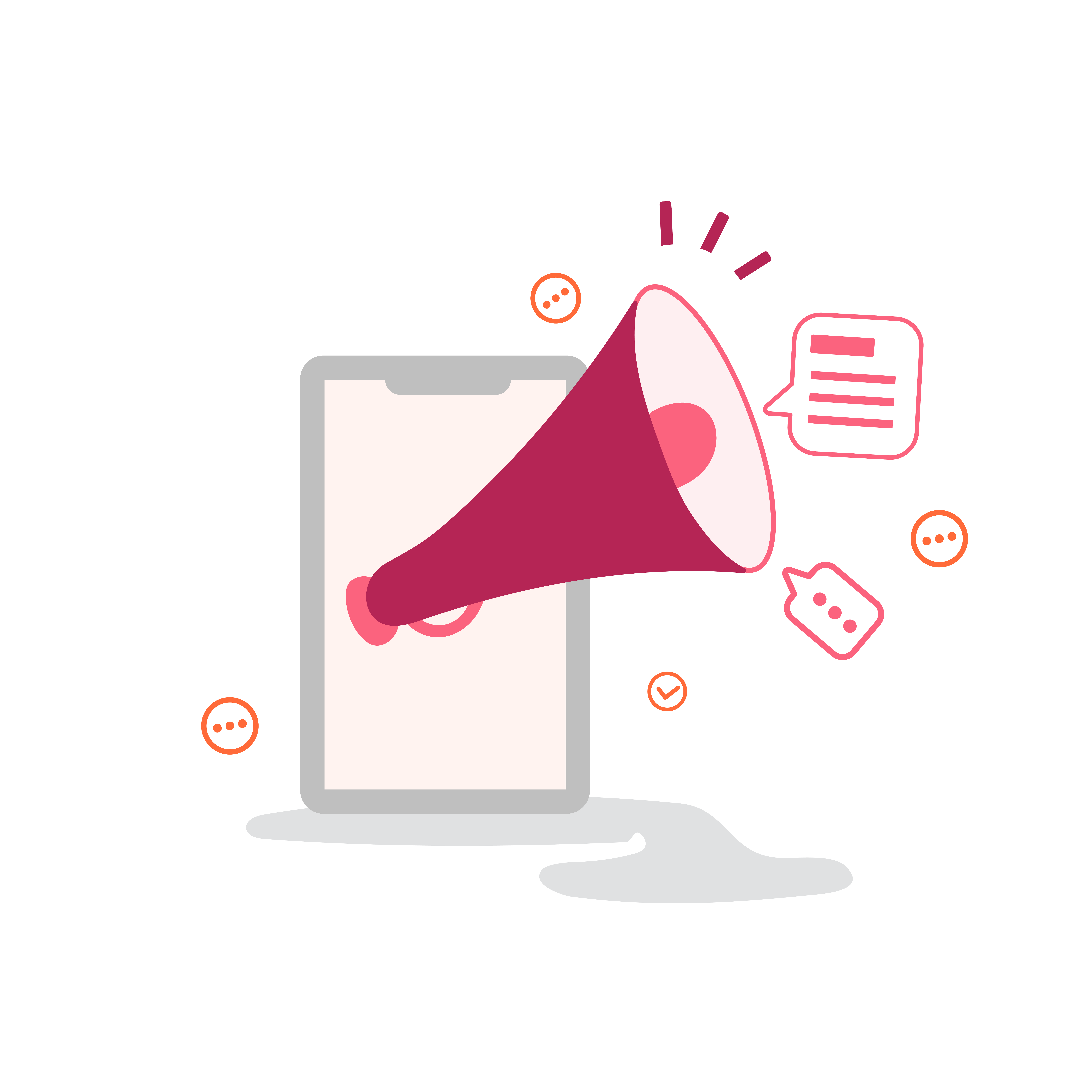 What is Programmatic Voice?

Programmatic voice ads are a type of audio advertising format for digital channels. The main difference between these kinds of ads and the ones you can find in traditional radio marketing is that programmatic voice ads are not meant to be heard by the radio’s audience in general, but by users with profiles that match with the parameters previously established by the advertiser.

This way, for instance, when a user with an online history of purchasing pets products and services starts listening to a podcast about domestic animals, the platform will make him/her hear ads destined to people like him/her.

Let’s see how that works.

How Does Programmatic Voice work?

Let’s continue with the example of our pet-focused user. Certain sellers are interested in reaching out users with a profile of online purchasing products and services for pets. They all will be competing for our user’s attention. How? Through an instant real-time bidding system that gives the advertising space to the strongest ad.

The whole process is done in a matter of microseconds. Also, new habits provoked or increased by the Covid-19 pandemic have impulsed the buying and consuming rates of smart speakers and voice assistants, such as Amazon’s Alexa and Google’s voice assistant. 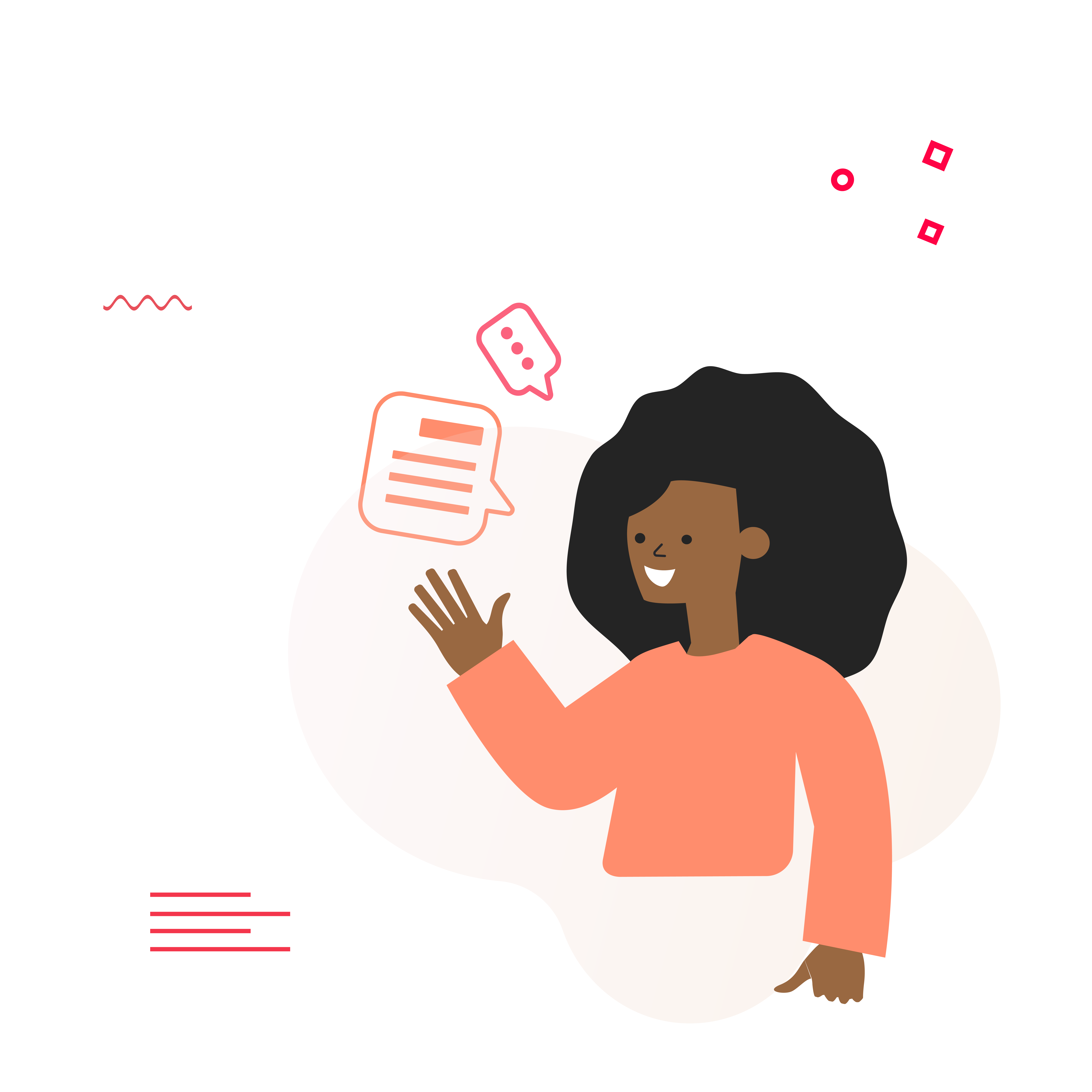 The number of audio consumers is growing worldwide, thanks to the rise of podcasts, digital radios and music streaming services. According to recent data, it’s estimated that 192 million Americans listen to audio contents regularly.

This means that 68% of the USA’s population older than 12 years old consume audio contents almost daily. This represents such a huge market that it can be ignored.

Also, there’s a key concept we must take into account: the Internet of Things (IoT). It’s a therm that stands for the digital interconnection of day-to-day objects.

The IoT opened a new door inside the digital era: a door to a world where the Internet is restricted to computers and smartphones, but everywhere.

After many years of a growing screen exposure, there’s a new trend developing that takes users away from the screens and into the audio content’s arms. Those contents could be informative information, but also entertainment and arts.

All this has awakened the interest of digital marketing professionals who saw a new channel to work with. According to recent studies, 60% of all podcast listeners actually bought something after hearing about it.

Among frequent podcast listeners, the numbers are even more attractive: 70% of them have considered buying a product or service after they heard about it in a podcast.

Also, audio ads are more difficult for users to avoid. For all that, programmatic voice ads are being targeted by the most wakeful digital marketing agencies.

How to Advertise with Programmatic Voice?

Programmatic voice ads can be placed in different spaces:

If you want to develop a programmatic advertising campaign you’ll need to have the right foolts (and know how to use it). As we’re talking about a highly changing and constantly evolving field we must be always updated.

That’s why Chili’s digital marketing experts are always looking for new trends and news from the world of digital marketing. If you want to know more about it, you can ask all your questions here.

If you want to know more about programmatic voice ads, contact our team right now.